Since the financial crisis of the late 2000s, banks have become decidedly less friendly to consumers and small business owners. Even as they’re raking in record profits and benefiting from new legal protections that lessen external risks to their business, U.S.-based banks are charging customers higher fees, paying them lower interest rates, and burdening them with stricter requirements.

Fed up with unfriendly banks, many customers are moving their cash to credit unions – not-for-profit deposit institutions that share many similarities with for-profit banks, but tend to be more customer-friendly. According to the World Council of Credit Unions, there are nearly 6,500 credit unions and more than 100 million individual credit union members in the United States alone.

All U.S. credit unions must hold a government charter. A handful of smaller credit unions are chartered by state governments. However, most – at least 6,200, as of mid-2015 – hold federal charters and are thus known as federal credit unions.

All federal credit unions operate under the supervision of the National Credit Union Administration (NCUA), a federal agency charged with regulating their activities and protecting individual members’ deposits. The NCUA’s purview extends to most state-chartered credit unions as well.

The NCUA has a permanent staff of about 1,200 people and an annual budget of roughly $280 million. With those resources, it pursues several related roles and objectives.

For consumers and small business owners, the most important of those include the following:

Specific share types covered by NCUSIF insurance include the following:

NCUSIF is funded by deposits from NCUA-member credit unions and maintains a separate insurance fund for each individual union. Each union’s fund balance must equal or exceed 1% of the union’s total insured deposit balance. For instance, a credit union with $10 million in insured customer deposits must maintain a balance of at least $100,000 in its NCUSIF insurance fund. NCUSIF invests the bulk of its fund in U.S. Treasury instruments.

In addition to deposit insurance, the NCUA provides a host of information and outreach services and resources for credit unions and their members. These fall into several categories:

The NCUA is governed by a three-member board of directors based in Alexandria, Virginia, near Washington, D.C. Board members are directly appointed by the President of the United States. By law, no more than two board members can belong to the same political party.

The NCUA splits the United States and its territories into five regions, each with its own administrative office and local managerial hierarchy operating under the supervision of the three-member board:

In the United States, credit unions have existed in recognizable form since the 1900s. However, like for-profit banks, credit unions were very lightly regulated until the successive financial shocks of the Great Depression.

In the early 1930s, during the depths of the Depression, President Franklin D. Roosevelt signed legislation creating a federal charter for credit unions – a uniform set of standards to govern them from Maine to California.

The Bureau of Federal Credit Unions – the first national, public organization charged with overseeing federal credit unions – came into being around that time. In the early and mid-20th century, most federal credit unions focused on rural depositors, many of whom were farmers or small business owners operating in the agriculture industry. Accordingly, the Bureau of Federal Credit Unions operated under the aegis of the Farm Credit Administration.

By the late 1960s, the credit union industry was too large for the Bureau of Federal Credit Unions to manage effectively. To ensure that federally chartered credit unions continued to be held to some measure of accountability, and to provide adequate deposit protection for credit union members, the U.S. Congress passed legislation creating NCUSIF and the NCUA. Technically, NCUA was formed through a restructuring and expansion of the Bureau of Federal Credit Unions, in conjunction with a name change to better reflect the organization’s subsequent mission.

During the 1970s, the first decade of the NCUA’s existence, the organization introduced additional services and safeguards to the credit union industry. By 1980, the NCUA supported member credit unions’ efforts to issue consumer mortgage loans, which previously weren’t available at many credit unions. It had also assumed its current board-based leadership structure and implemented the Central Liquidity Facility, a lender of last resort tasked with supporting credit unions on the brink of insolvency.

During the 1980s, poor economic conditions and high interest rates threatened the stability of NCUSIF for the first time since its creation in 1970, prompting worries that it wouldn’t be able to fulfill its duties should multiple credit unions fail in quick succession. In 1985, Congress passed a recapitalization law compelling all NCUA member credit unions to contribute 1% of their insured deposits.

To date, the 1985 event is the only instance of forced NCUSIF recapitalization. However, the NCUA has levied premiums on member credit unions at several points during the subsequent decades: in 1991, during the depths of the savings and loan crisis; and every year from 2009 to 2013, a period that saw several consumer credit unions fail due to the hangover from the U.S. real estate market collapse and global financial crisis.

Additionally, as a result of the most recent financial crisis, the NCUA instituted a host of new systems and procedures to objectively assess credit unions’ financial health and spot potential liquidity problems before they threatened member unions’ solvency. Part of the NCUA’s supervisory role now involves conducting these measures on a regular basis. 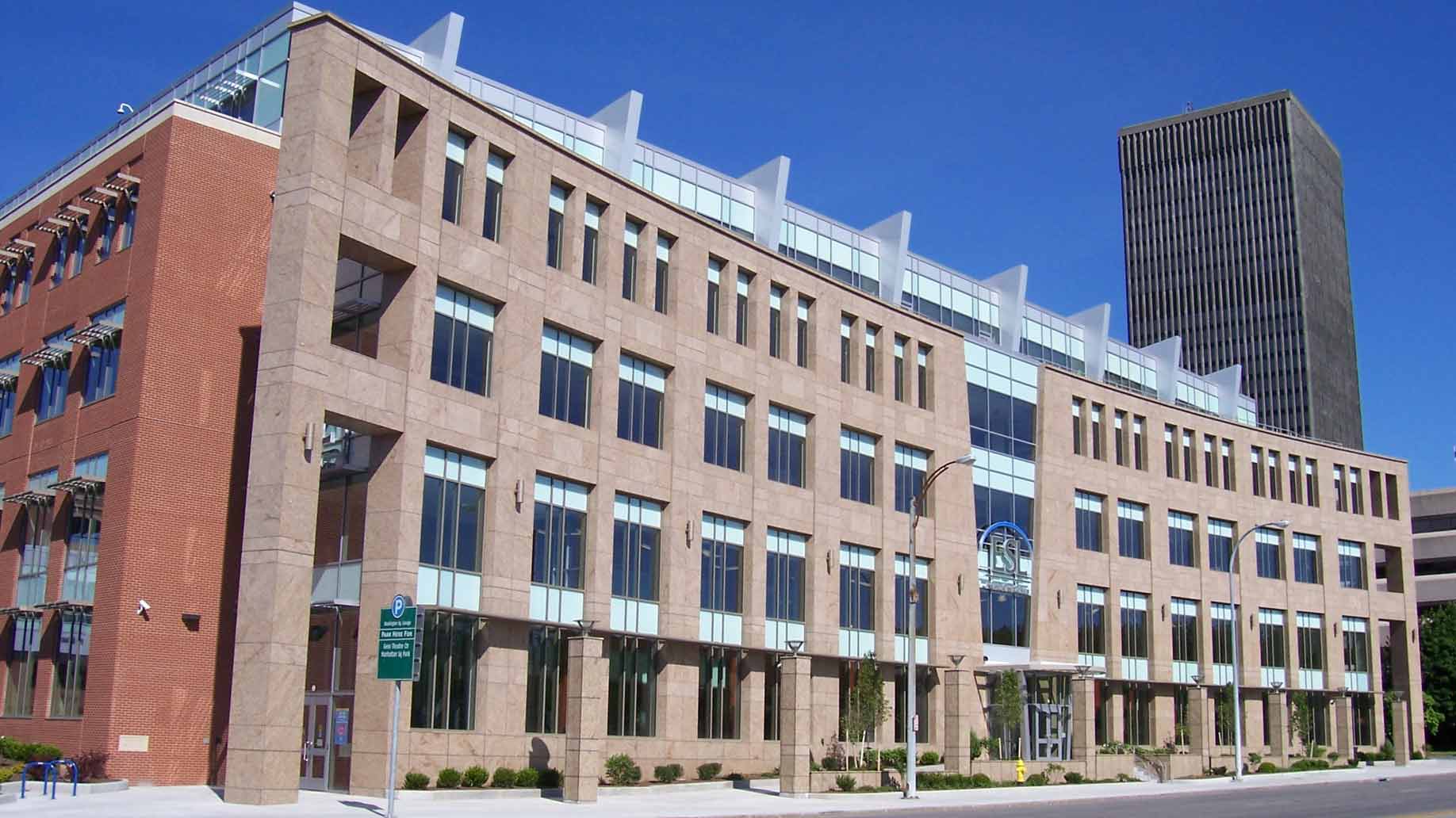 The National Credit Union Administration isn’t the only prominent public organization that deals with credit unions. It’s not to be confused with the following organizations, though it may work with them or conduct overlapping initiatives from time to time.

CUNA is a Washington, D.C.-based trade association that works with state- and federally chartered credit unions, including some non-NCUA members. Supported primarily by dues collected from member credit unions, CUNA’s primary duties include the following:

Arlington, Virginia-based NAFCU is a dues-supported think tank and lobbying organization that advocates on behalf of federal credit unions. It’s best-known for producing original reports on various aspects of the credit union industry and finance in general, as well as hosting periodic events and maintaining relationships with federal lawmakers. Like the NCUA, NAFCU also maintains an extensive regulatory and financial database for member organizations and consumers.

ASI also provides supplemental insurance to credit unions looking to protect deposits in excess of the $250,000-per-account maximum. Such protection is known as Excessive Share Insurance.

It’s critical to note that ASI is not affiliated with the Federal Government in any special way. If you bank with a credit union that insures deposits through ASI, your money is not guaranteed by the full faith and credit of the United States.

If you’re considering making the switch to a credit union, you’re probably reassured by the knowledge that the NCUA will be there to guarantee your deposits should your institution fail. And it probably doesn’t hurt that, compared to big-name banks with coast-to-coast footprints, NCUA’s membership is largely supportive and customer-friendly.

On the other hand, be careful about placing too much emphasis on deposit insurance – or NCUA membership in general – as you mull whether to shift your allegiance from a traditional bank to a not-for-profit credit union. Many credit unions are small, local institutions that lack the resources and visibility of major banks. Though the NCUA does a lot for member institutions, it can’t single-handedly compensate for customer service deficits or give every member union an online banking presence equivalent to Ally Bank‘s. Before taking the plunge, look beyond the NCUA label and make sure your chosen institution is actually right for you.