How an IT Proposal Can Be Like a Reality TV Show

How an IT Proposal Can Be Like a Reality TV Show

If you’ve ever watched reality TV shows, then you realize pretty quickly that this 42 minutes of entertainment is really just an obstacle course of challenges that are contrived to be literally and figuratively impossible to both the viewer and the contest participant. In other words, seeing others struggle and strive through the impossible while accidentally burning themselves, getting voted off the island, or getting criticized by a snarky British judge is called “good television”. I lived such a reality show experience but it wasn’t glamorous or televised, there were no commercial breaks, there were no saves, and definitely no promise of marrying a gorgeous bachelorette at the end of it. My reality show was the competitive world of IT proposals.

I was a project manager in the sales organization of a giant IT company. My challenge was that I received a new team every 30-60 days to work on a major proposal. I usually had no idea what the proposal was for at the start; I could not choose my teams, because they were always made up of those available at the time; and everyone’s skill-level varied so widely that I could have a veteran solution engineer working with a pricing analyst who was fresh out of college. There were a million moving parts, each proposal had corporate visibility, and they were valued in the millions or billions of dollars – no pressure! The gauntlet of corporate reviews took more time than it did to write the proposal itself, and all proposals were judged by a customer panel that decided who the winner was.

One of the biggest challenges in IT proposal writing is that until the contract is awarded, it is never clear whether all of your effort was right or in vain. So, even if we had the perfect proposal we could still lose.

Six rules: To turn up people into well-oiled machine

Given the absurdity of all this, I had to develop a method that would allow us to survive. I established six rules that allowed me to unify a huddled mass of people into a well-oiled machine that delivered these proposals on time, every time. And those rules are as follows:

1. Have a clearly defined end-in-mind/goal
2. Follow a schedule
3. Have dedicated roles for every task
4. Have clearly-communicated instructions and requirements
5. Remove project blockades
6. Treat team members as human beings and not resources

1. Have a clearly defined end-in-mind/goal

The end-in-mind is the final deliverable, the final destination; and the “why” behind the proposals altogether. Many proposals lose because they focus on the mechanics of getting the proposal done, instead of providing a compelling vision of what the customer (and the proposal team) is actually trying to achieve. Understanding the end-in-mind is paramount. It drives schedule, cost, resources, and tells you when you’ve arrived. After all, how will you know when you’ve arrived unless you know where the end is?

American Football Coach, John Madden once said “even multi-million dollar athletes need to know what they need to be doing and when.”

When you have a deadline, there are always two paths to get there – either through planning or procrastination. I chose the path of planning. While responding to last-minute deadlines can be thrilling, as a chronic habit it can burn you out quickly. For me, planning created a more balanced proposal experience, people were happier because they knew what they needed to do by when, and often we were finished well before the deadline.

3. Have dedicated roles for every task 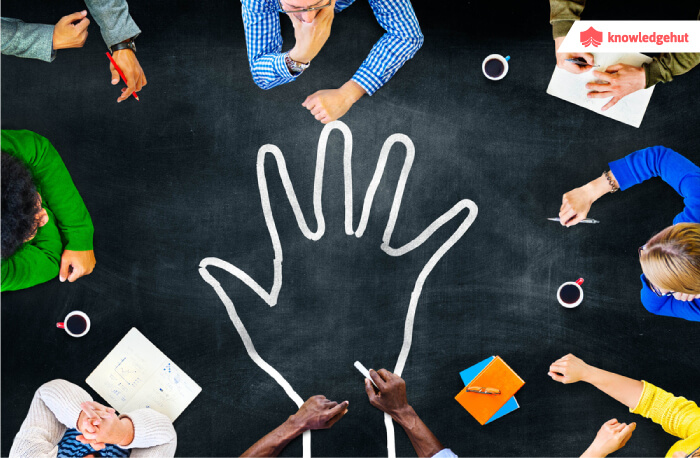 Proposals of any importance are never done in a vacuum, and involve a variety of resources and management. In a reality TV show, these are your characters, actors, players, and contestants. At the beginning of each proposal, I established each person’s specific role. It is vital that the team understands why each person is there, and values one another’s perspective.

4. Have clearly-communicated instructions and requirements

Every successful proposal depends on rigorous communication. Communication is often downplayed as a soft skill, but it is actually one of the most critical factors of any project. As you already know, many projects that fail do so because of some level of poor communication. 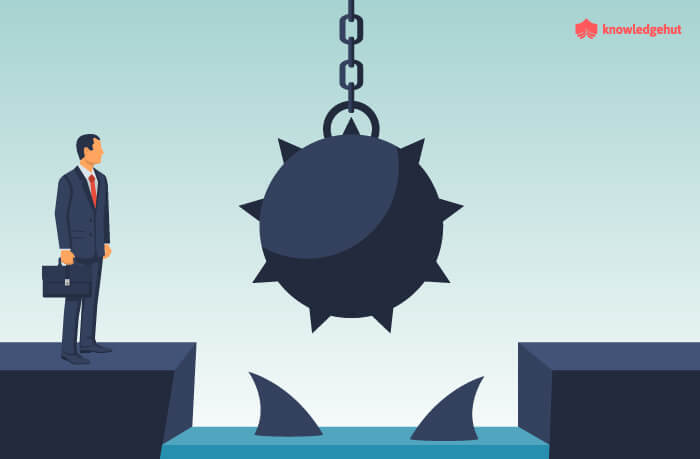 Bad news doesn’t get better with age, and on complex proposals issues are inevitable. Whether it’s unavailable resources, a complex multi-vendor solution, or your price is 3 million too high, you need someone to get obstacles out of your way. Sometimes that’s you, but sometimes it may be an empowered project champion. I needed a plan for dealing with issues early, otherwise they could sink my proposal at the end.

6. Treat team members as human beings and not resources –

The final rule was human connection. The moment my project teams saw each other as human beings, rather than as resources, we connected in a more personal way, and once we had that we were unstoppable.

We succeeded because we had a clear vision of the end in mind, the roadmap to get there, a clear understanding of the value of diverse roles and viewpoints, open communication, proactive issues-handling, and the human touch.

Search & Find To Survive & Vote
COVID-19 – Effective Tips For You!