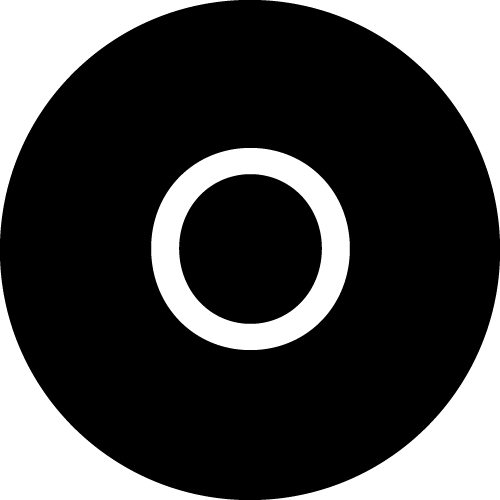 Our smartphones have officially made it a pain to talk to one another. Many of us spend our days hopping between messaging apps, from iMessage to WhatsApp to Facebook Messenger to Instagram and back again, carrying on fractured conversations with the same set of people across a number of platforms.

But many of those services are owned by a single company: Facebook. WhatsApp, Messenger, and Instagram collectively reach more than 2 billion people, making Facebook the owner of the world’s largest messaging platform — and a potential gold mine.

Facebook knows this, and sensing the opportunity to completely own modern messaging, reportedly plans to unify those messaging services into a single, connected platform. This would bring an obvious benefit to users — convenience — but I’m not convinced that merging these platforms is really about users’ needs at all. In all likelihood, this is about Facebook knowing more about its users, regardless of where they’re chatting, for the sake of its ad business.

You could imagine Facebook’s products today as a series of silos. Instagram and WhatsApp have their own databases and identity layers separate from the core social network. Users must create a login for each distinct network, which creates a fresh “identity” in the respective app’s database–even if a user logs in to Instagram using the Facebook login feature, because each service uses its own separate database infrastructure. In other words, all of these platforms are effectively distinct from one another despite sharing some common functionality.

The problem with this is obvious: It’s difficult for Facebook to get a complete picture of your habits, who you talk to, and what you’re talking about. Facebook does correlate some data between the services — like phone numbers — but they remain largely siloed from one another.

That’s a problem for Facebook, because the company relies on advertising for almost all of its revenue. (Last week, Facebook announced that it had made a little more than $15 billion in the first three months of 2019 alone, almost all of which came from ads.) As people use the broader social network less, in favor of private messaging, it’s harder for Facebook to understand their habits — particularly in the case of WhatsApp, which is currently encrypted and difficult to serve personalized ads on.

Facebook’s solution to this problem is likely to be unifying the identity layer across all of these apps — allowing WhatsApp, Instagram, and Messenger to recognize the one true “you” — and then creating common endpoints for the databases to connect with one another. Today, Facebook needs to correlate the data you provide to each app in order to target ads properly, which is prone to mistakes and inconsistency. Unifying this, and removing that process, would allow these apps to tap into one “ad profile” that understands everything about you, regardless of where that data actually lives. This would make it much easier for the company to data mine the people you interact with and general topics across conversations, regardless of where you’re having them, effectively building a mega-platform behind the scenes.

Thus, the unified messaging platform would allow Facebook to paint a better picture of you as a whole person, rather than forcing the company to tie together disconnected pieces of metadata like it does today. That’s incredibly appealing to advertisers, and exactly the kind of problem you need to solve when your model is suddenly pivoting from publicly shared data to private conversations.

It’s unlikely that Facebook will merge the messaging databases backing each app directly, largely because their feature sets are so varied. But by abstracting away the identity layer, the company would be able to keep better track of what you’re doing, even though your conversations would remain stored in separate databases.

The proposed changes would mean that the apps themselves become little more than brands you interact with. WhatsApp and Messenger might have distinct styles and icons, but beneath it all you’d really be interacting with one core service.

In that world, Facebook’s “product” would largely be an identity layer that happens to have a social network attached to it. And that identity layer would also be the unified lens that Facebook sees you through, providing the ability to serve relevant advertisements regardless of what app you’re interacting with.

It’s weird that Facebook would signal these changes so early. Merging the backends of these apps is a technical problem, and most companies would have quietly handled it in the background.

But Facebook might be worried about how this merger would be perceived. Regulators are already circling the social network — and the notion of a unified messaging app isn’t exactly calming them down. Facebook is pushing on with work regardless, with preliminary efforts to bridge the platforms already underway.

By positioning the unification of its platforms as a user-focused initiative largely focused on how people message one another, Facebook is able to deflect that negative attention. It’s building something users want, not some mega-platform to gain total control over the messaging space.

But make no mistake: Merging these apps will ensure Facebook has a more resilient — and possibly even larger — advertising business for years to come, as the effectiveness of its News Feed fades away.